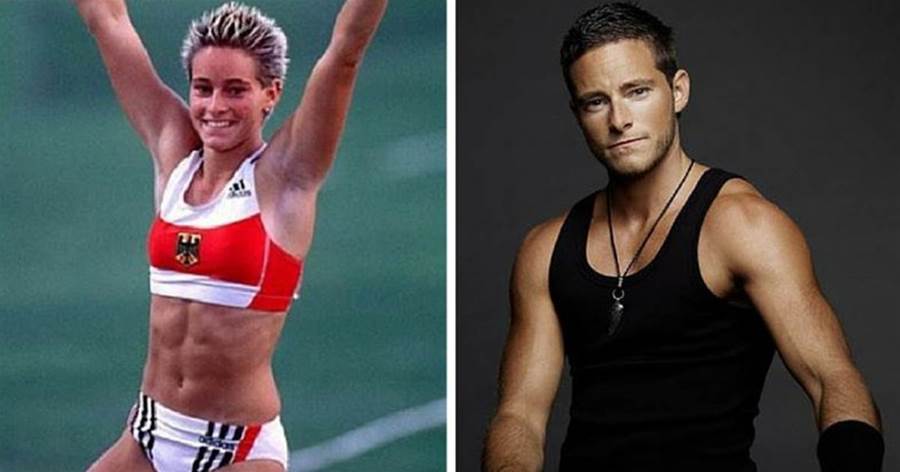 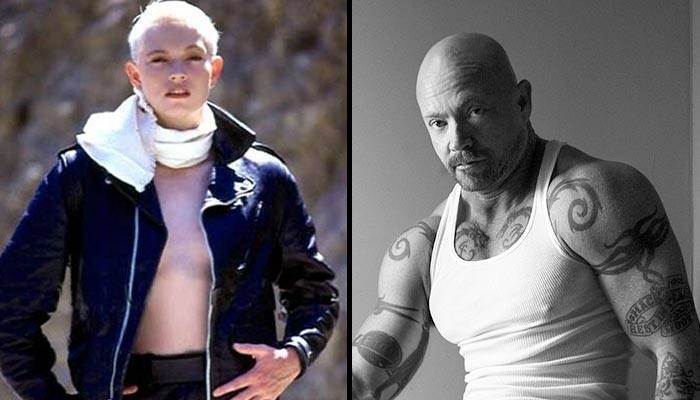 1. Buck Angel - Angel’s family was totally cool with his tomboy nature when he was a kid. But, when he started to show male characteristics from around age 16, the family didn’t approve of the changing tide. He was even sent to therapy. Angel wasn’t aware of the gender dysphoria treatment, and so stayed a struggling man in a female’s body for years.

Today, as an American trans man, he is an adult film producer, a motivational speaker, and has also bagged the AVN award for Transsexual Performer of the Year in 2007. What’s more, he has also served as a member of the Board of directors in Woodhull Sexual Freedom Alliance: An organization, which since 2010, has been working to promote sexual freedom as a human right, through means of advocacy and education. 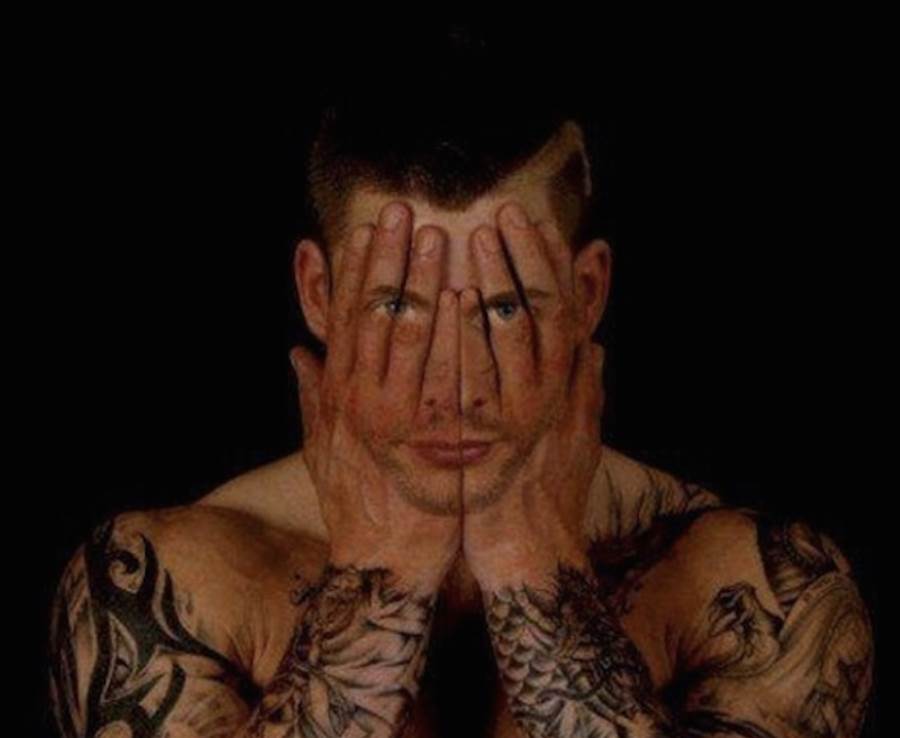 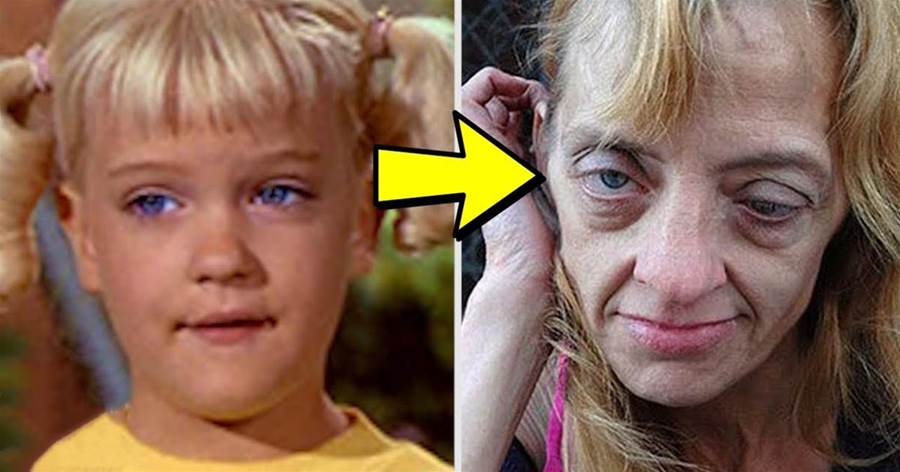 The 8 Stars Who Ruined Their Careers With Plastic Surgery! 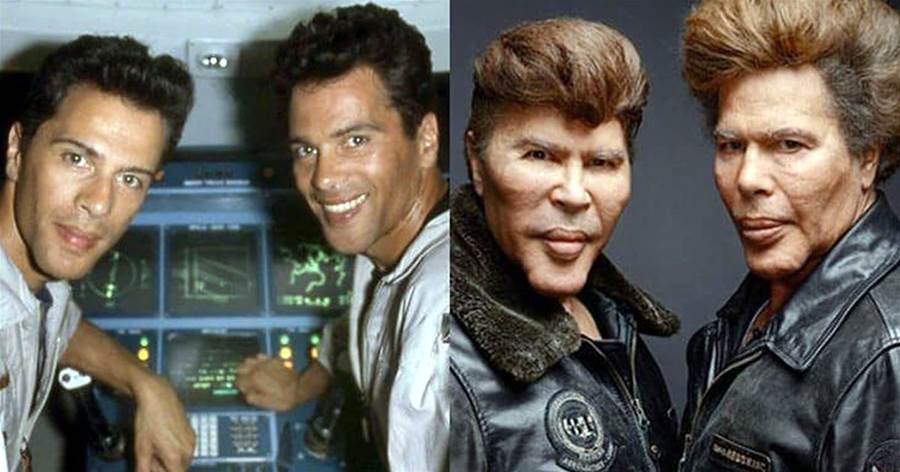 Shocking! 7 Youngest Parents In The World 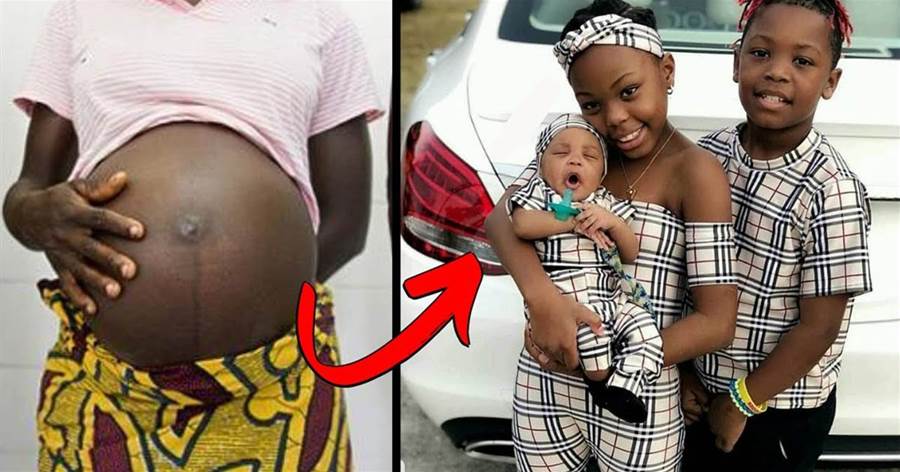 Top 10 Most Tattooed People In The World ! 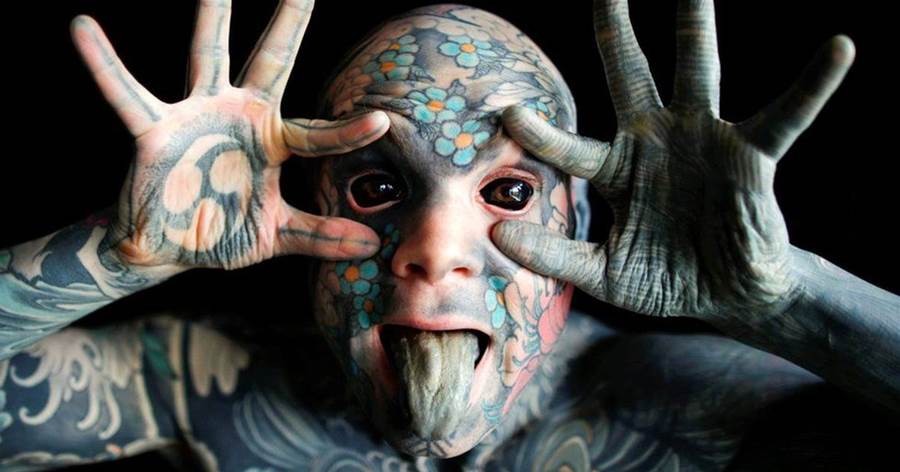 10 OUTRAGEOUS TATTOO LAWS AROUND THE WORLD! 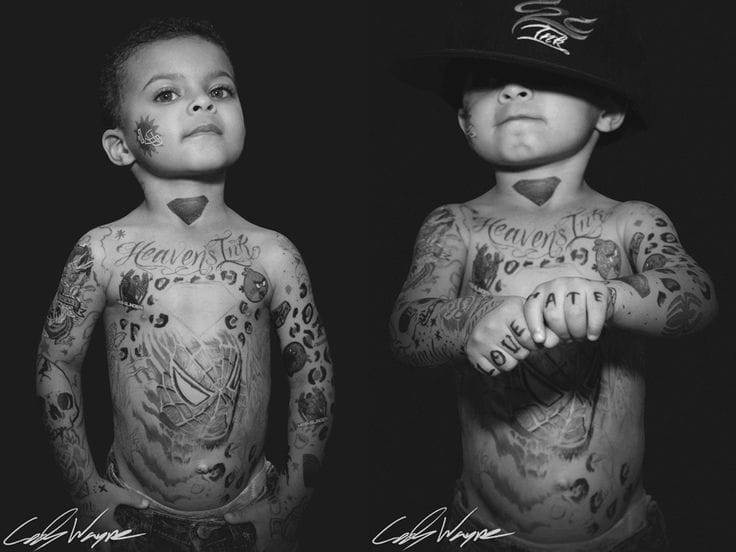 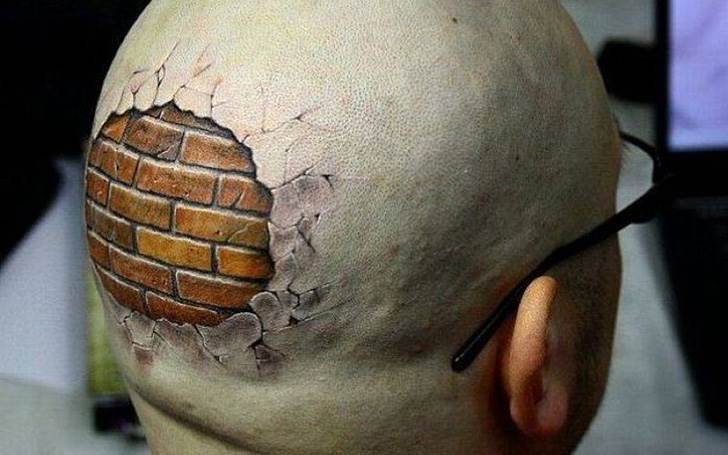 UNKNOWN-FACTS 9 Most Unusual Couples That Prove Love Is Blind！ 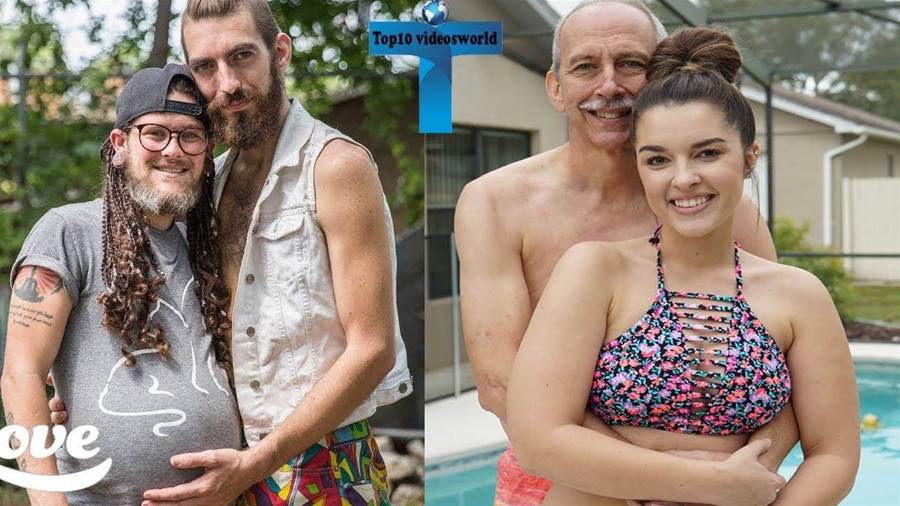 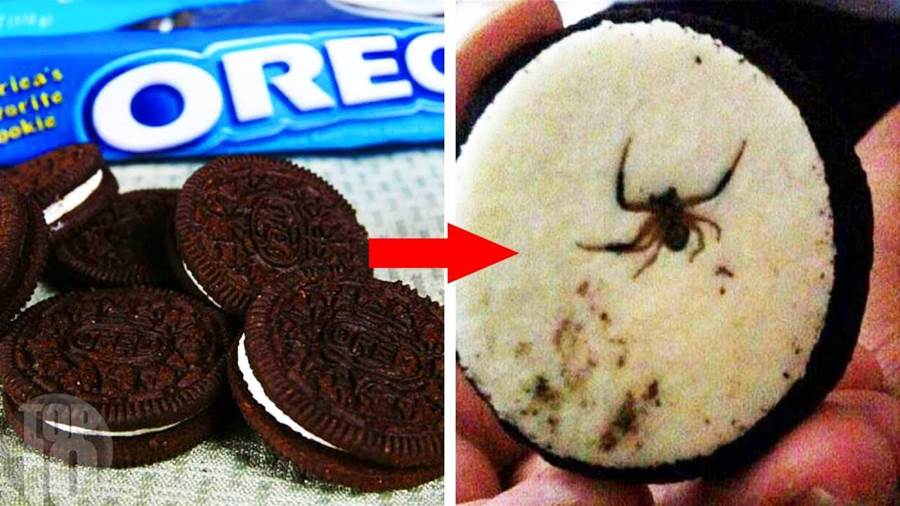